With a storied history, the Brunswick County Courthouse has served the community faithfully since the mid-1800s. Up Your Arts is spearheading a movement to bring this historic building in the heart of Southport back to serving this community once again.

An Historic Landmark in the Heart of Southport

Long before it was Southport City Hall, the now-vacant building located at Moore and Davis streets was the main Brunswick County Courthouse, constructed in the mid 1800s. Southport was still called Smithville then and the town served as the county seat from 1808 until the late 1970s, when county administration offices were moved to Bolivia. The structure was listed in the National Register of Historic Places in 1979, one of only seventeen antebellum courthouses remaining in North Carolina at the time.

The old courthouse served as the Southport City Hall from the late 1970s until 2014. Two years later, all municipal operations were relocated when the building was declared unsafe; it has been vacant ever since.

Currently, the building is in a fairly advanced state of disrepair. There are significant environmental issues with mold, lead and asbestos. A new roof was installed within the last ten years, but there was already extensive water damage by that time and the building was declared uninhabitable. The City of Southport is committed to retaining ownership, but no funds are currently budgeted to undertake capital repairs necessary for reuse.

Up Your Arts is inspired by the building’s history and its standing in the community, both for its prominent downtown location and for its status as a center of municipal life. The organization has developed a plan subject to approval by Southport's elected officials to restore the building as an arts-focused community center with a variety of sustaining uses, open to and operating on behalf of city residents and visitors at no cost to taxpayers. Our goal is to Save the Hall, Ya'll! and put art in the heart of downtown Southport.

Donate to Help Save the Hall!

Thanks to Crystal Glass Photography for creating this awesome interactive 3-D rendering of the entire interior structure. 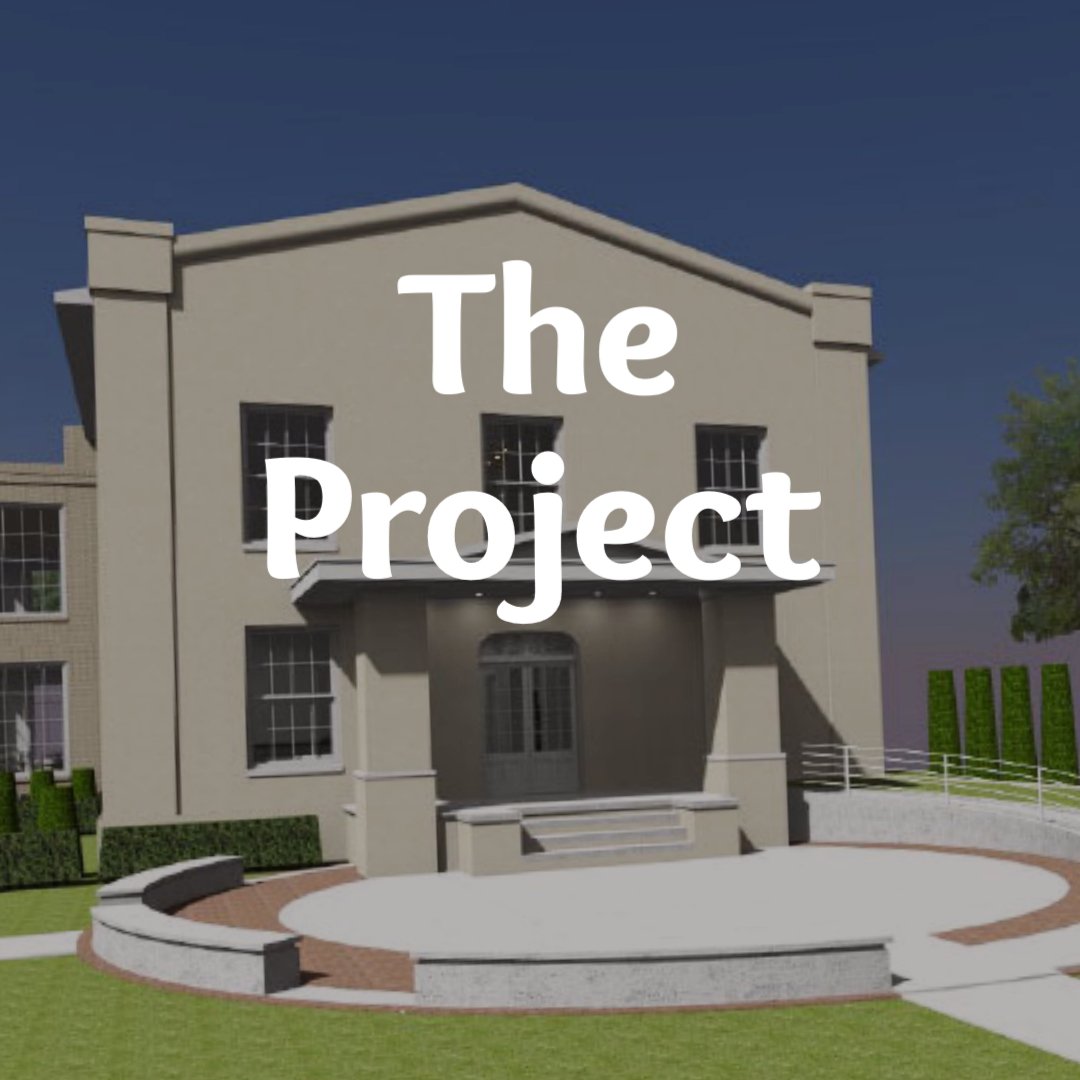 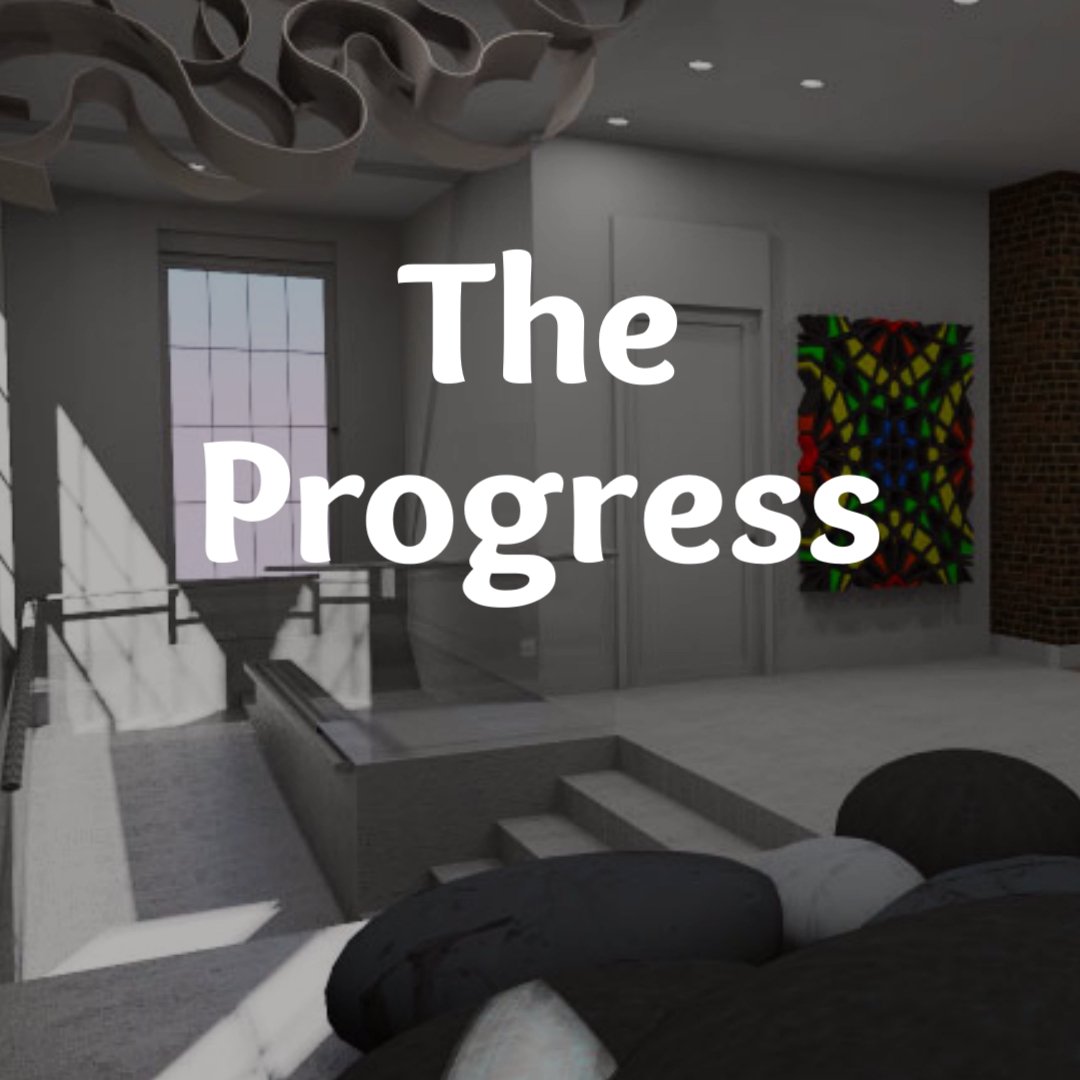 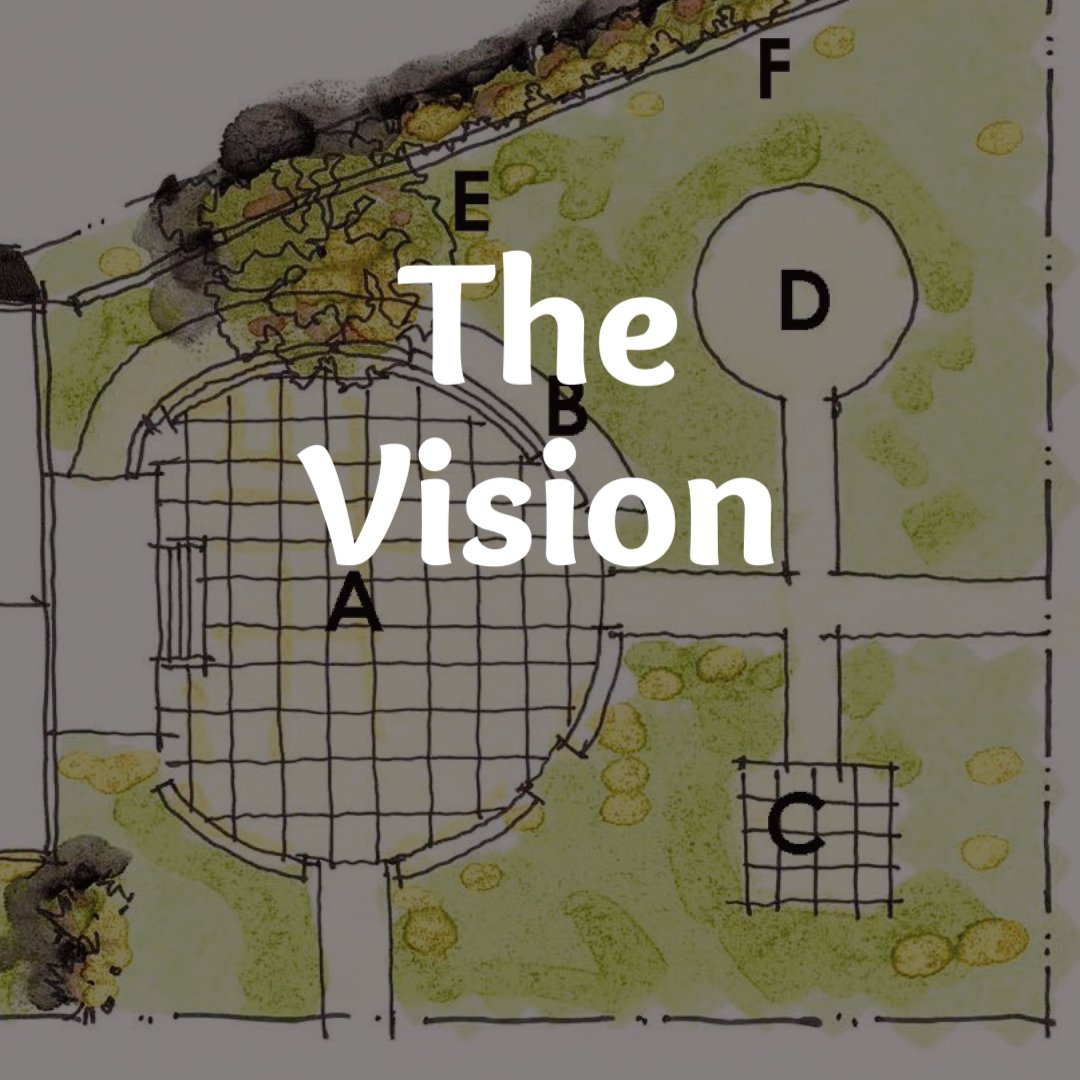