We're working with the City of Southport to preserve the historic Brunswick County Courthouse, which also served as Southport's city hall before it succumbed to the ravages of time. Help us restore this landmark building into a center for the arts! 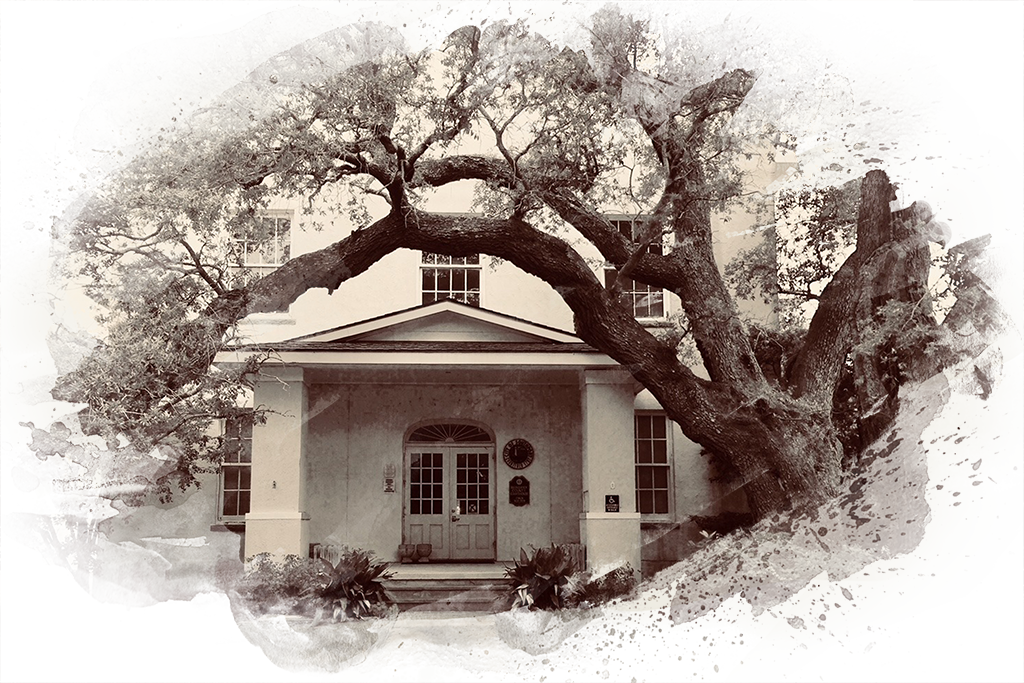 Long before it was Southport City Hall, the now-vacant building, located at Moore and Davis streets, was the historic Brunswick County Courthouse. Southport was called Smithville then and it served as the county seat from 1808 until 1978. Built-in the mid-1800s, the structure was listed in the National Register of Historic Places in 1979, one of only seventeen antebellum courthouses remaining in North Carolina at the time.

The old courthouse served as city hall from 1979 until 2014. Two years later, all municipal operations were relocated when the building was declared unsafe; it has been vacant ever since. The City of Southport is committed to retaining ownership, but no funds are currently budgeted to undertake capital repairs necessary for reuse.

Up Your Arts is inspired by the building’s history and its standing in the community, both for its prominent downtown location and for its status as a center of municipal life.

The organization has developed a plan subject to approval by Southport's elected officials to restore the building as an arts-focused community center with a variety of sustaining uses, open to and operating on behalf of city residents and visitors at no cost to taxpayers. Our goal is to Save the Hall, Ya'll! and put art in the heart of downtown Southport.

Thanks to Crystal Glass Photography for creating this awesome interactive 3-D rendering of the entire interior structure.

Save the Hall, Y'all!

Up Your Arts proposes to renovate the grand hall upstairs for reuse as public meeting chambers for the city’s governing body, as well as, provide additional space for weddings and events when the Southport Community Building is booked to capacity. A catering kitchen is also in the works.

Up Your Arts also plans to dedicate space to be used communally by Brunswick County non-profit organizations, so that they may have a physical presence in Southport. Finally, a small gift shop would feature the work of local artists. 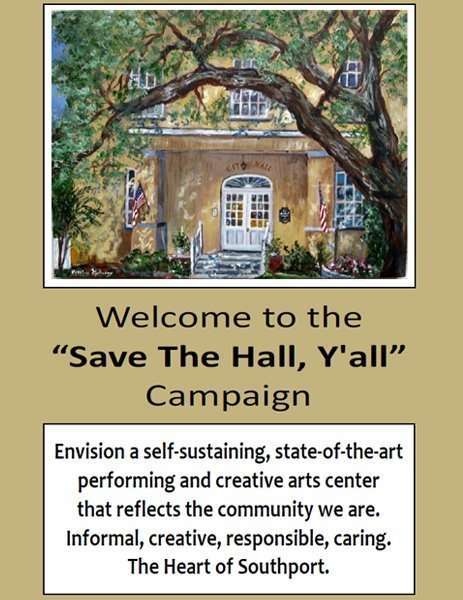 Save The Hall, Y'all Brochure 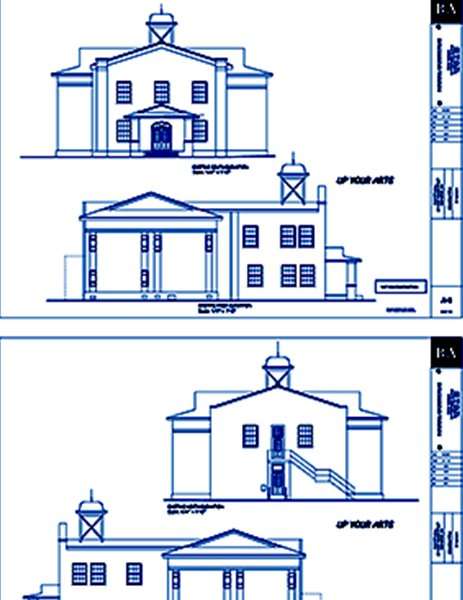 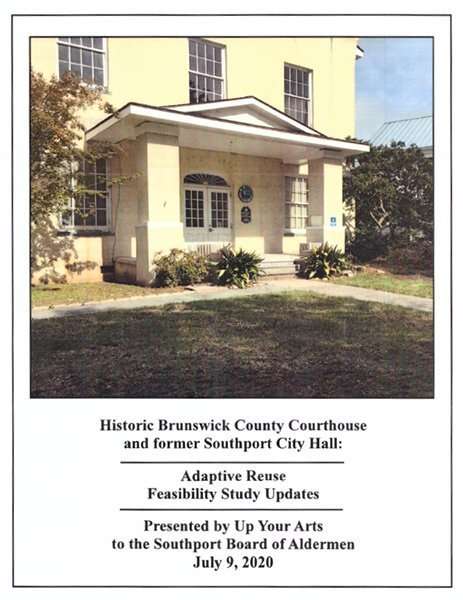 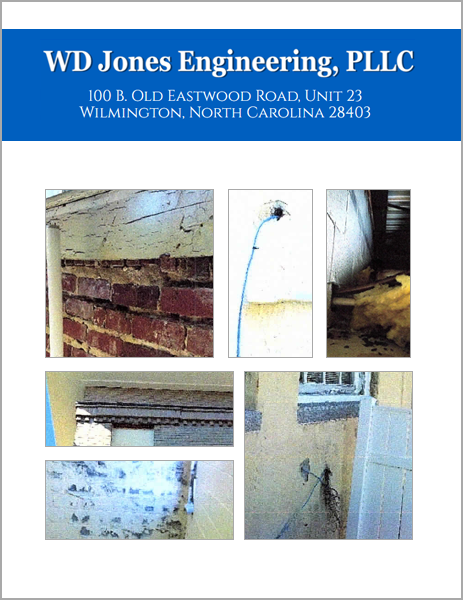