The Last Night of Ballyhoo @BLT

Takes place in Atlanta, Georgia, in December of 1939. Gone with the Wind is having its world premiere, and Hitler is invading Poland, but Atlanta’s elitist German Jews are much more concerned with who is going to Ballyhoo, the social event of the season. Especially concerned is the Freitag family: bachelor Adolph; his widowed sister, Beulah (Boo) Levy; and their also widowed sister-in-law, Reba. Boo is determined to have her dreamy, unpopular daughter, Lala, attend Ballyhoo, believing it will be Lala’s last chance to find a socially acceptable husband. Adolph brings his new assistant, Joe Farkas, home for dinner. Joe is Brooklyn born and bred, and furthermore is of Eastern European heritage—several social rungs below the Freitags, in Beulah’s opinion. Lala, however, is charmed by Joe and she hints broadly about being taken to Ballyhoo, but he turns her down. This enrages Boo, and matters get worse when Joe falls for Lala’s cousin, Reba’s daughter, Sunny, home from Wellesley for Christmas vacation. Will Boo succeed in snaring Peachy Weil, a member of one of the finest Jewish families in the South? Will Sunny and Joe avoid the land mines of prejudice that stand in their way? Will Lala ever get to Ballyhoo? The family gets pulled apart and then mended together with plenty of comedy, romance, and revelations along the way. Events take several unexpected turns as the characters face where they come from and are forced to deal with who they really are. Winner of the 1997 Tony Award for Best Play 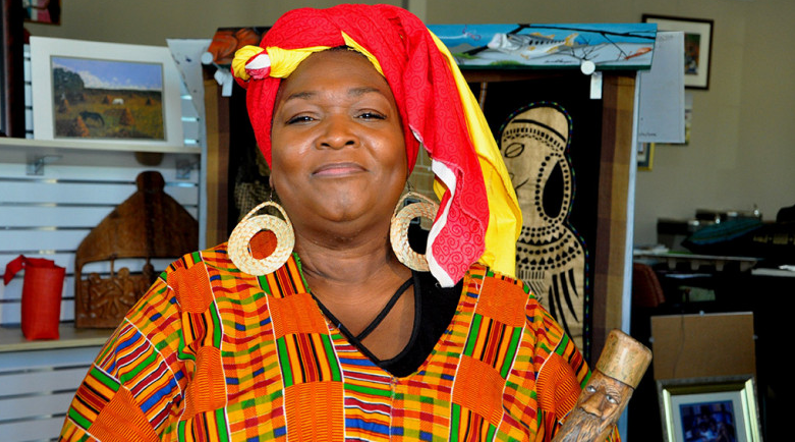