The regatta, named after the 18th century Gentleman Pirate that moored vessels in the nearby Cape Fear River, is an annual event that celebrates the end of a busy tourist season with a sailboat race in the early afternoon followed by an evening awards ceremony and live music at Provision Company in the Old Yacht Basin of Southport. The premier sailing event of the lower Cape Fear, the Stede Bonnet Pirate Regatta has become a Southport classic. The crews of each vessel dress in pirate regalia and pass the time before the start of the race by shooting streams of water from water cannons and water pistols at competing boats.

Held by the Provision Company, the race will be at 1:00 p.m. followed by a party at 5:00 p.m. There will be great food, drinks, live music, and lots of pirates and wenches! See you there matey, Arrrrrrgh! 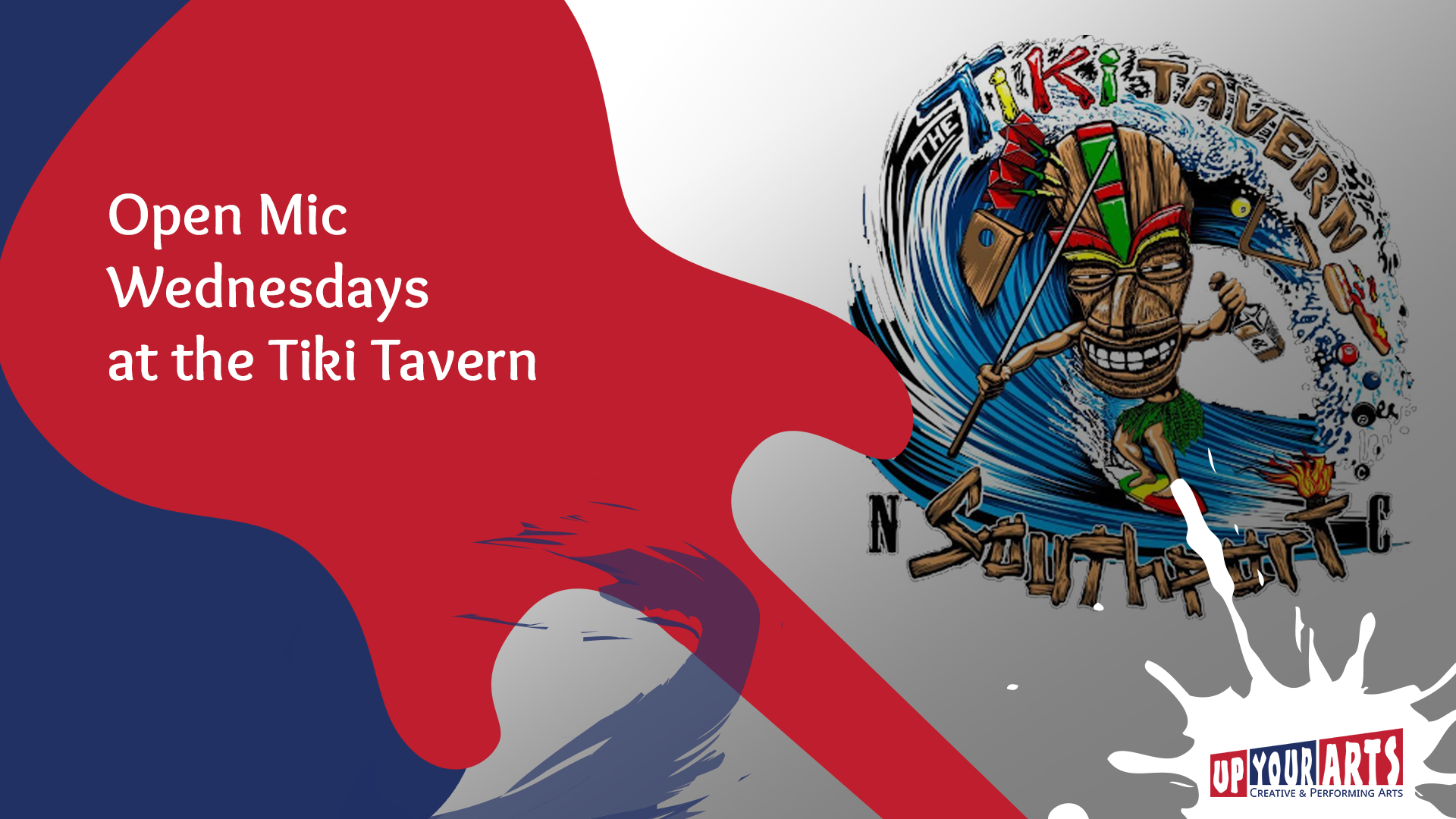